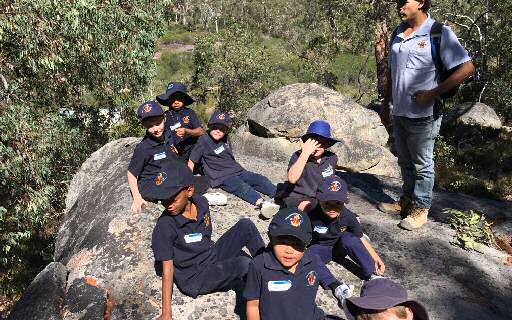 Jon Pim stepped down as the Captain at 9th Riverton and Peter Coulson has taken over this role.
Andrew Bailey, once again, stepped in to run the Anchors section during terms one and two, with 8-10 boys attending each week.

The Juniors, lead by Peter Coulson, Kam Choy and David Staer, has had 10-12 boys attending each week while the Senior section, lead by Andew James, Connor Nash, Sam Dib, has had 5-7 boys attending each week.
Riverton has had 5 new boys join during term 2. Riverton had a camp up at Gidgegannup in late April, attended by all sections, with Juniors and seniors staying overnight. We have recently had our Brigades service at Riverton, celebrating the ministries that are the Boys and Girls Brigades. 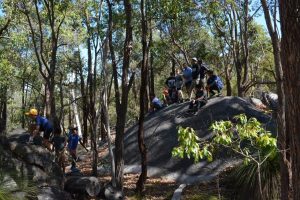 We are thankful again for the assistance given by BB WA in the way of Andrew Bailey being able to run anchors over the past six months. Following a successful meeting among the leaders at Riverton and the Next Generation Ministries Director Sarah French, Riverton will take over leading the Anchors with longer term plans to start rebuilding the Company.

Andrew James, who started at 9th Riverton as a 10 year old back in 1990, received his Queens Badge in 1996 and has been a faithful servant as a leader for the past 20 years, will be stepping down at the end of term 3 and will undoubtedly enjoy having his Monday nights back!